Skip to content
DISCLOSURE: THIS POST MAY CONTAIN AFFILIATE LINKS, MEANING I GET A COMMISSION IF YOU DECIDE TO MAKE A PURCHASE THROUGH MY LINKS, AT NO COST TO YOU. PLEASE READ MY DISCLOSURE FOR MORE INFO.

In many ways, women are in a strange financial place in the 21st century. Four in ten families now rely on Mom as the main breadwinner, and more women than men are graduating from college). Women's financial responsibilities and opportunities are growing — but women's attitudes towards finances have been much slower to change.

And because of that disconnect, there are often times when women shoot themselves in the foot financially.

Here are three common mistakes that many women make when it comes to handling their finances:

Even though I'm both a personal finance writer and the unofficial head of finances in my family, I've personally made this easy mistake. Since I work from home and my income is significantly lower than my husband's, for several years I only carried the bare minimum of life insurance on myself. Many stay-at-home moms are in a similar situation — thinking that life insurance is all about replacing lost income.

Not only does that overlook all of the work that a stay-at-home spouse takes care of — which would have to be paid for if she were no longer there — it also ignores the fact that a family would need a financial cushion to allow everyone to overcome their grief.

If the unthinkable happened, your kids would need more attention and care from your spouse, and being under-insured means he would have to continue working at the same (or higher) level just to maintain your standard of living. Life insurance is about more than just replacing income; it's also about providing breathing room for a family in crisis.

2. Thinking They Don't Know Anything About Money

Women are socialized to defer to others when it comes to subjects they aren't knowledgeable about. (And in many cases, women will politely listen and defer to those who actually know less than they do, for fear of coming across as overbearing.) Between that deeply-ingrained socialization and the fear of doing or saying something stupid, women will often allow others, particularly the men in their lives, to make important financial decisions because they feel like they don't know enough.

Here's the thing: Suze Orman and Warren Buffett were both once ignorant beginners, as well. It's much savvier to learn about your financial options and ask the stupid questions, rather than allow someone else to make decisions without your input. Remember that a question is only truly stupid if you never ask it.

I think of this as "'The Giving Tree' effect," named after the famous children's book by Shel Silverstein — in which the tree gives and gives to the boy she loves until nothing is left of her but a stump.

Mothers in particular can easily fall into this trap, because it can be so hard to watch one's children struggle financially. But women have also been known to give money they can't afford to lose to boyfriends, friends, parents, and siblings, because they want to make the other person happy.

We all want to feel generous and make the lives of our loved ones easier. But just as there's a reason for putting on your own oxygen mask on a plane prior to helping your children, you have to remember that you're not truly helping anyone if you yourself can't survive because of your giving.

Set up boundaries for yourself, and enforce them. Money and emotion may be closely tied, but there's no need for anyone to guilt you into giving money when you don't want or can't afford to.

Even though women's financial roles are much different now than they were in our grandmothers' time, many of us are still hesitant about taking charge of our financial lives. But just as you wouldn't allow someone else to make decisions about your health, you can't allow others to dictate your finances. We all need to be proactive and responsible with our financial freedom.

Written by Emily Guy Birken for MoneyNing and legally licensed through the Matcha publisher network. Please direct all licensing questions to legal@getmatcha.com. 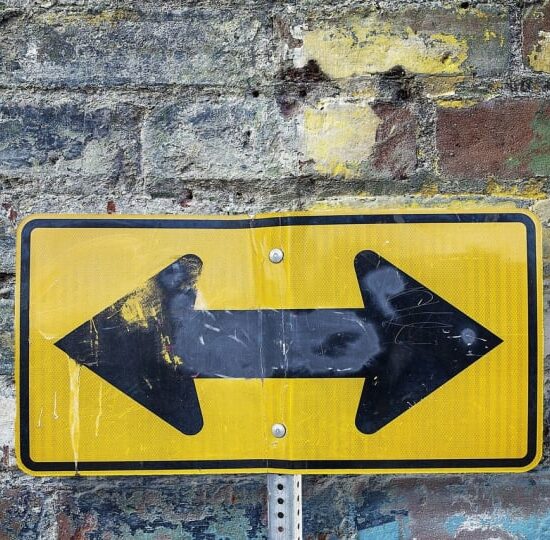 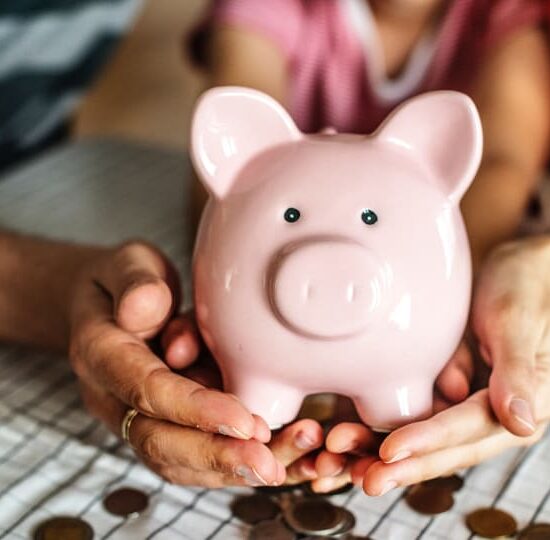 How to Financially Protect Your Children