How To Become An Entrepreneur – My Journey

How to become an entrepreneur:

There are different paths to business ownership. Some people start with a dream and seek out the skills needed to make it a reality. Others begin with an MBA and seek out the venture. Others take over the family business or decide to monetize something they are already doing as a hobby. None of these was my path.

My parents were both entrepreneurs, each owning their own small business, but I didn’t assume that would be my path. I was indecisive and risk averse. A year out of college with a BA in Psychology, I was bussing tables, babysitting part time, and feeling generally aimless.

That’s when my college buddy called me out of the blue and asked if I wanted to open a coffee shop with her. I was surprised to hear myself saying “yes” without any hesitation. I had no experience in coffee outside of fiddling around with an espresso machine at the grocery store bakery where I worked one summer after high school. My friend had been working her barista job for about a year. Neither of us had the resume to back this career move. But she was willing to take this ridiculous risk, and apparently so was I.

A quick acknowledgement of privilege before I continue: both my business partner and I were lucky enough to have gone to college and graduated debt free. We had the support of friends and family who were plentiful and nearby (we both grew up in the same town where we opened our coffee shop). We had access to modest capital – way less than was recommended to start up a viable food service business at the time, and laughably less than would be required to start a similar business today, but we had it. We are also white, cisgendered, able-bodied people in good health, both physically and mentally. I bring these things up not to imply that our success was driven exclusively by these factors or to say that without these things it would have been impossible, but simply to acknowledge that it was likely easier for us to start and run our business than it might have been for someone else in a similar situation who could not claim these same privileges.

Due to limited capital and a limited window of availability surrounding the space we wanted to lease, we acted quickly. The previous business operating in the space had been a coffee shop that folded, and the owner was selling the equipment and fixtures, hooked up and functional, for way under market value. Additionally, the landlord was willing to loan the capital for the equipment purchase if a tenant signed on quickly.

We used the remainder of March to throw together a half-baked business plan. In April, we shook on the deal, forging a gentle-lady’s agreement that we were committed to the business and to each other. We signed the lease and had a lawyer draw up the documents of incorporation in May, and we set our opening date for the beginning of June. Every available moment was spent planning, acquiring inventory and supplies, and preparing the space.

Learning on the job is really too tame a phrase for what was happening for the first couple months. It felt more like we had put the cart before the horse and we were now trying to turn it right-way-around while rolling down a steep hill… and the horse was actually a wild bull. I was so tired that I kept dropping mugs while I was making drinks, but because I knew we didn’t have the money to replace them, I was also catching them midair (and spending the ensuing minutes high on adrenaline).

Gradually, we created systems that made our days shorter, made our product more consistent, and made our profits…existent. The business went through a zillion small changes in those first few months as we tried to figure out what worked and what didn’t. No aspect of the business was spared from revision. Everything was tweakable, except for the customer experience. On that, we were uncompromising.

Every guest was enthusiastically welcomed and made to feel like this was their spot. It was easy to prioritize our rapport with customers both because we knew exactly how tight our cash flow was (if-nobody-buys-coffee-today-then-we-won’t-have-any-to-serve-tomorrow kind of tight), and because starting the business had completely dissolved our social lives. We were genuinely so excited to see every person who walked through that door.

Having pulled through the chaos of that time and come out the other side, I am a firm believer in the power of hard work and creativity. My friend and I ran our business for nearly 10 years before we sold it, and there were so many changes and challenges over the course of that journey. What stayed consistent and kept us going was a commitment to an iterative process, our confidence in one another, and the support of a community that wanted us there. Do I recommend this path to entrepreneurship? No, I don’t. I’m pretty sure I am going grey early because of it… but I wouldn’t trade it either. 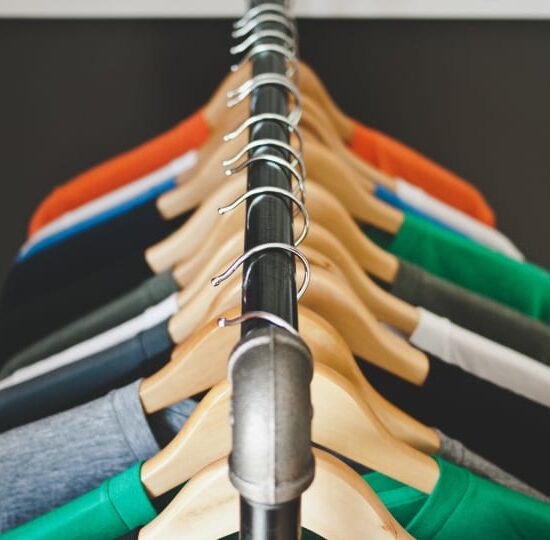 How to Shrink Your Clothing Budget 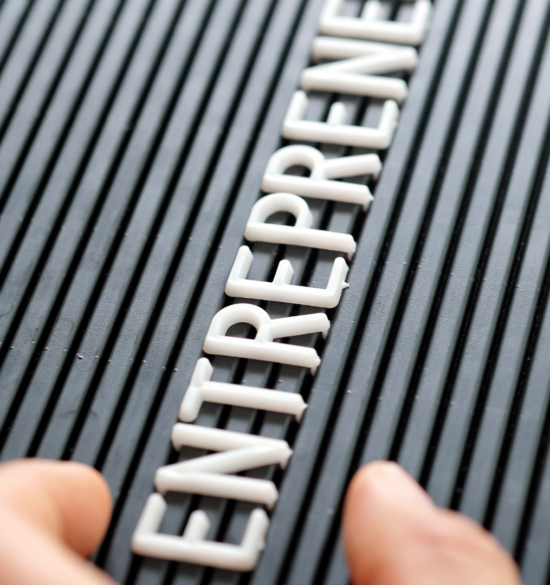 What must an entrepreneur do after creating a business plan?