Skip to content
DISCLOSURE: THIS POST MAY CONTAIN AFFILIATE LINKS, MEANING I GET A COMMISSION IF YOU DECIDE TO MAKE A PURCHASE THROUGH MY LINKS, AT NO COST TO YOU. PLEASE READ MY DISCLOSURE FOR MORE INFO.

Sales Tax Nexus: What it is and How to Deal with it

If you own or operate an online business, sales tax nexus can be something you’ve heard of, but don’t fully understand. However, it’s not that complicated if you look at what sales tax nexus actually means and some examples of how it can affect your business. This article will help explain what sales tax nexus is and how to deal with it as a business owner who wants to stay within the law.

The Difference Between Physical and Economic Presence

Physical presence refers to a company’s actual physical location. Economic presence, on the other hand, refers to a company’s economic activity in a particular state. If a company has either of these presences in a state, they are subject to that state’s sales tax laws. This can create some problems for companies who have physical presences outside of their home states, but conduct economic activity within them.

You are responsible for collecting sales tax in states where you have a physical presence. For example, if you live in Virginia but own property in California, you must collect sales taxes on your California property. Physical presence is calculated as the number of days spent within the state multiplied by the average number of hours per day spent in that state.

Sales tax nexus refers to a company’s physical presence within a state that allows the state to enforce its sales tax laws on the company. There are four different types of sales tax nexus, each requiring different levels of interaction between the company and the state. For example, in order for a company to have economic nexus in Washington State, it must have $100,000 or more worth of economic activity annually in that state. Economic activity includes items such as labor, utilities, inventory storage and distribution facilities. To have physical nexus in a state means the company has at least one employee there or has property (including an office) worth at least $10,000. The final type of nexus is known as presence or doing business – which requires only some degree of contact with the state via telephone calls, mailings, advertisements or any other interactions with customers inside its borders.
There are two major implications associated with this new legislation – potential complications related to cross-border transactions and increased paperwork for companies that operate in multiple states.

Measuring whether you have economic presence

The first step in determining whether you have a sales tax nexus in a state or not is to consider your economic presence. While there are different types of economic presence, the most common ones are physical presence and substantial sales. If you have both, then you are likely to have a sales tax nexus in that state. However, if only one of these conditions exists, then you may not be subject to the jurisdiction of the state’s taxing authorities.

Dealing with the consequences of sales tax nexus

Dealing with sales tax nexus can be a headache for both remote sellers and traditional brick-and-mortar businesses. It’s important that you understand what the law requires of you in your state, as well as how to keep track of your sales so you don’t end up paying more than you should. If you are required to collect and remit sales taxes on behalf of a seller or seller’s marketplace, such as eBay or Amazon, refer to your retailer agreement or contact the third party for assistance with reporting obligations. You may also need to register if your business has created nexus in multiple states. The consequences vary by state but if found guilty, they could include fines and criminal charges (depending on severity). For example, in North Carolina, failure to collect North Carolina sales tax could result in fines up to $25000 (even if you do not reside there) per month per item not taxed by way of civil penalties.

Use a software that keeps track for you! TaxJar and Avalara are two great software solutions. 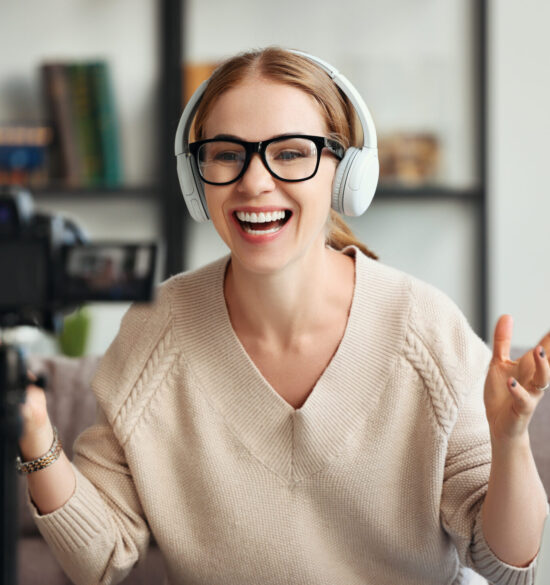 Why bookkeeping is essential for businesses of all sizes 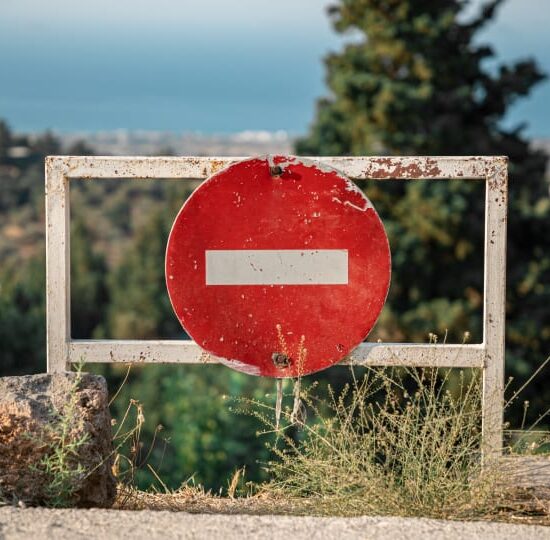 5 Things You Should Do NOW To Prepare For Tax Season